How Does Artisan Food Hold Up in the Mass-Produced Market? 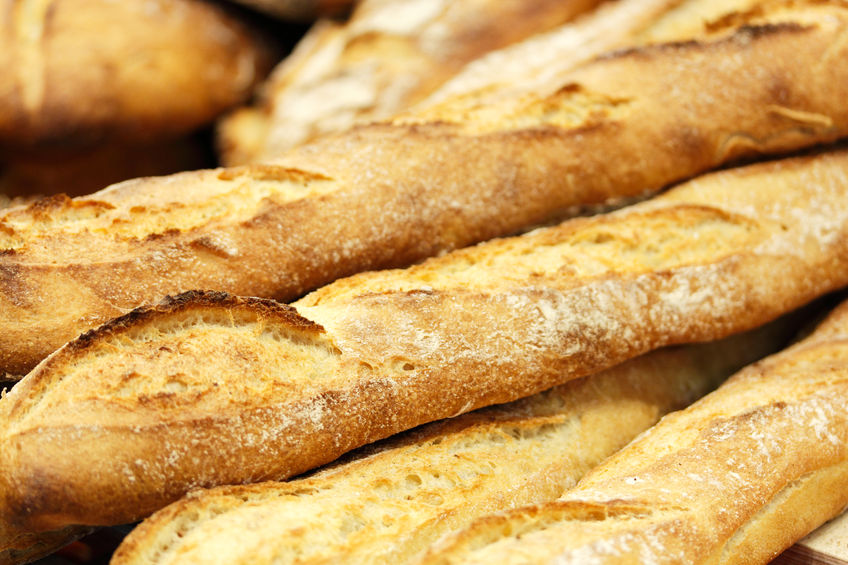 The food industry has a bit of a terminology problem when it comes to one of the top trends in the industry: artisan. There's no question that the term has become a buzz phrase, but what, exactly, do food brands mean when they label a loaf of bread or block of cheese “artisanal?”

What Does "Artisanal" Mean?

There are two basic definitions:

By that measure, very few artisan foods currently on the market are truly artisanal.

How many journeyman or master chefs are serving up McDonald's "Artisan Grilled Chicken Sandwich?" None, of course.

Though advertising touts that the sandwiches are "seasoned to perfection with ingredients like salt, garlic and parsley," no one seems seriously impressed at McDonald's ability to use salt as a seasoning. "Artisan roll?" It sure looks a lot like a regular bun. Nor are those sandwiches made according to any "traditional" methods, unless one refers to the tradition McDonald's has had, since the 1950s, of producing large quantities of fast food made according to a corporate spec card.

As Adam Sachs put it, deconstructing the trend in Details, "the neo-Artisanal era is an annotated age, in which every cup of coffee comes with a backstory as compelling as that of an Olympic athlete."

Yet the demand for "artisanal," in itself, certainly means something — or at least represents something.  Millennial foodies want real-ness.

Millennials Are Having A Crisis Of Conscience

Young, Western adults grew up in a culture they understand to have been a largely unrealistic construct. Their generally well-to-do (compared to previous generations) Baby Boomer parents raised them in an era when anything could be had on demand and quickly.

But that sort of convenience came at a cost.

Millennials ate fast food kids' meals and sugary cereals that came with toys, which they were relentlessly told — via a steady stream of cartoon-framing television ads — to demand of their parents. They were fed canned, heat-and-serve pasta and salty TV dinners by dual-income, working parents after school, before a frenzied car ride to soccer practice. They were given pizza squares, tater tots and chocolate milk as school lunches and told that the government considered this to be a healthy, balanced meal.

The result? Obesity, low energy levels, and food boredom that could only be broken in short bursts by a snack even saltier, even sweeter, and even more exotic. And though food boredom will continue to be a lifelong struggle for most of them, health consciousness will not.

The Millennials have revolted. They're tired of the same old, same old mass-produced food. And what do you get when you cross desires for small-batch production, healthy ingredients and taste for the  exotic? You get demand for "artisanal."

No. Of course not. There are roughly 7.5 billion people in the world — a number that grows every day. True small-batch production could never meet the demands of even a fraction of the worldwide consumers who report desiring it.

But the food industry can meet consumers' demands in spirit. As Time's Josh Ozersky asserted, the move toward "artisanal" branding has "everything to do with delivery. It’s the transaction that matters."

While there may be some lackluster efforts, many food companies are moving toward better quality ingredients, fewer preservatives, less processing and more consideration given to the end flavor experience. Does that improve quality? Undoubtedly, from the Millennial consumer's point of view.

The key takeaway? No Millennial consumer realistically expects batches to be all that small, nor do they expect foods to be produced in ancient kitchens by master chefs using archaic methods. But they want to believe that their food could have been produced that way. They want to be told a fairy tale, and they're savvy enough to advertising to want that fairy tale to sound plausible.

Millennials want their food to taste fresh. They want flavors and presentations that excite their senses. They want ingredients to be truly nutritious, not obesity-driving or, potentially, found to be cancer-causing in 10 to 20 years. And, above all, they want their food to be everything that food in the 1980s and early 1990s wasn't.