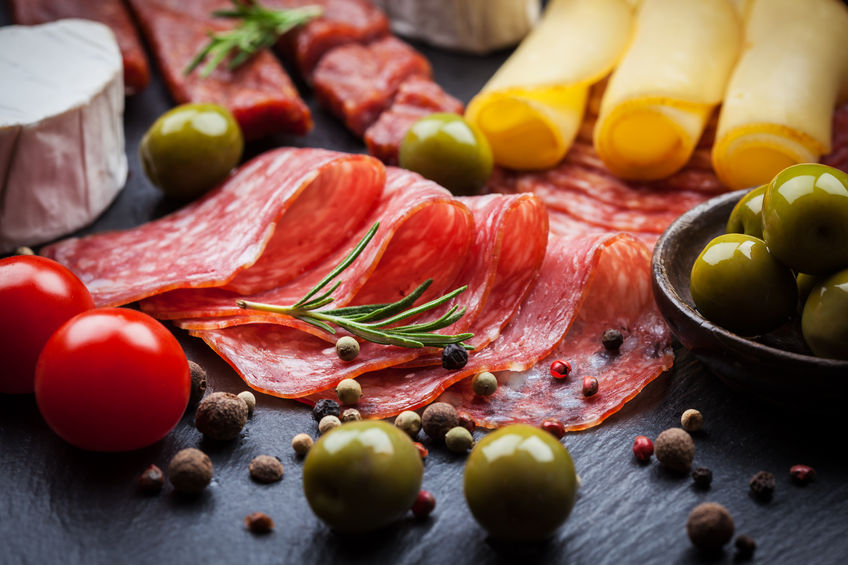 In the last decade, “processed food” has become a dirty word for some consumers, reports The Washington Post. Just last year, food blogger Vani Hari (who blogs at the now-discredited site Food Babe) stirred up consumer fears when she reported that bread contained a chemical additive also used in yoga mats—glossing over the fact that there are over 10,000 additives safely used in even home-cooked foods every day. Thanks to the biased reporting of bloggers and writers like Hari, processing food now connotes big industrial operations for many consumers. Even companies like Chipotle tapped into this mistrust with ads like “The Scarecrow,” which touted the virtues of farm-fresh food over “Big Ag” and corporate farming businesses. But is the backlash against processed food justified?

Increasingly, food manufacturers are pushing back against backlash, pointing out that modern processing methods actually make food safer and better than ever.

From canned soup to delicious wholesale bacon, processed foods are not just cost-effective, convenient meals; they’re also safe and nutritious. As Food Processing Contributing Editor John Stanton says, “Quite frankly the food supply at least with respect to some of the more common infections is much safer today than it was years back. And while the Internet burns with accusations of how added ingredients are hurting consumers, there's little if any evidence to support most of these accusations.”

Processing foods destroys harmful bacteria and extends shelf life. Prior to processing, foods would have a limited shelf life of just a few days before they spoiled, resulting in waste and higher costs. Processing foods means that food will be safe to eat for a much longer period. From the convenience of opening a can of soup on a cold winter’s day (rather than making soup from scratch) to the benefit of accessing a wider variety of foods (such as wholesale bacon, chicken and seafood, that geographically might be unavailable at an affordable price), consumers are accustomed to the benefits of processed foods.

There’s no evidence that processed foods pose a health risk. The confusion may stem from the type of processed foods that are being eaten. For example, it’s generally accepted wisdom amongst doctors, scientists and nutritionists that eating a diet rich in fruits and vegetables is associated with a lower risk for chronic disease (and in line with advice from the World Health Organization). Someone who subsists off cookies isn’t going to be especially healthy, regardless of whether those treats are baked at home or bought at the store. Eating cookies from time to time, however, won’t wreck a diet.

The key is moderation and variation, and processed foods allow for this.

Processed foods offer nutrition and convenience that make it easier to put together healthy, home-cooked meals. Frozen fruits and vegetables bring a greater variety of nutrients into our diet at an affordable price year-round. Canned and frozen fish, including individually wrapped filets, are a great option for adding healthy seafood to the diet without needing to visit the grocery store each day. Whole grain breads and crackers topped off with peanut butter, cheese or hummus—all of which have been processed—make for a satisfying and nutritious snack.

Processing these common consumer foods makes them much safer to consume. In a recent editorial, Food Processing, Stanton writes about how his mother used to cook pork for 24 hours in order to reduce the risk for trichinosis. Even as recently as 1986 there were 51 cases of trichinosis, versus just 15 in 2012, thanks to continued advancements in food processing safety that’s reducing the risk for foodborne illnesses. And while food contamination scandals like the recent celery scare continue to make headlines, the number of people treated for food poisoning is actually falling. Food poisoning due to salmonella, for example, dropped from 144/sample population in 1996 to 26/sample population in 2014.