Panera Is an Example of Sustainable Sourcing for QSR 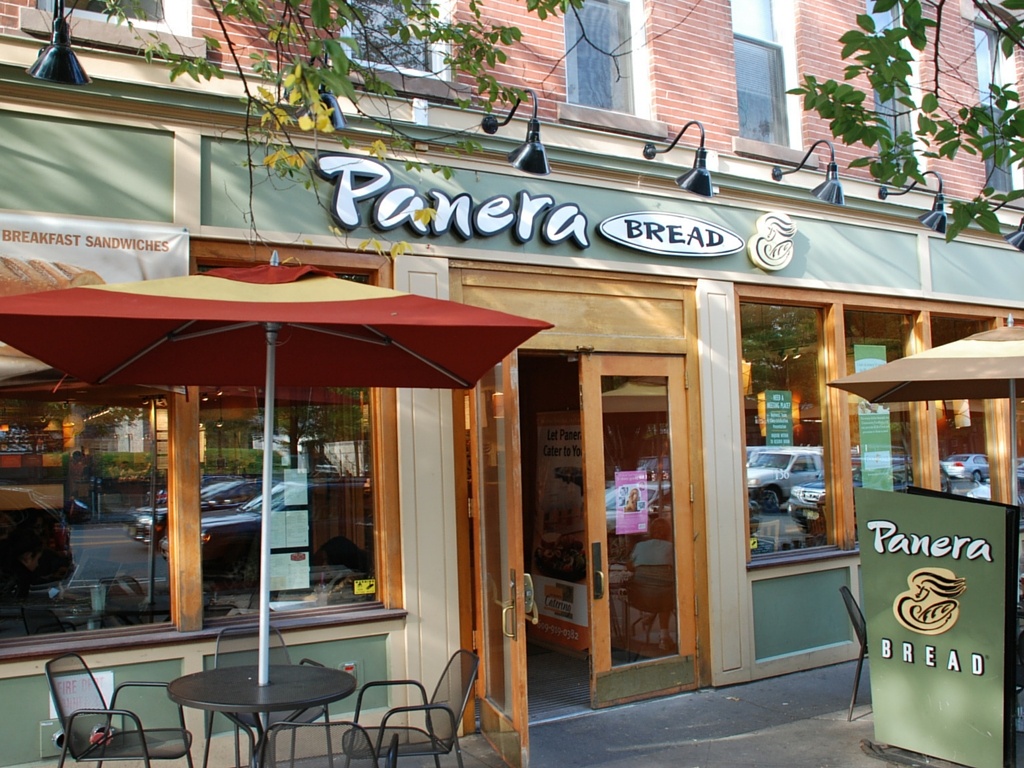 With the rise of ethical consumerism over the past decade, many QSR companies have been scrambling to build sustainability and transparency into their supply chains. Panera Bread, which boasts an operation that is ranked among the best in the market today, offers an example of what could be done. Why is that? For one, they’ve been steadily improving their food safety practices for years. For another, they have upped their game on the consumer-facing side to promote new sales channels and same-store sales.

Here's how Panera is setting an example that other quick service restaurants are quickly starting to follow.

The result? Supply costs that are more than $2 million higher than originally forecast. For most companies, that would be a real problem. Panera, however, recognized the situation as both an opportunity to achieve better food supply safety across its operation and a marketing point.

Panera is able to point at its proactive efforts and show consumers, who are increasingly concerned with making sure they are only eating food that is sustainably sourced, environmentally friendly to produce, and procured from transparent, ethical suppliers as evidence that it is making concerted efforts to meet their demands.

That includes showing consumers its new, internal “No-No List” of 80 additives and ingredients that the brand has completely removed, or is the process of removing, from its menu. And removing undesirable products from its menu is nothing new to the company.

As reported by FoodLogiq, Panera was among the first in the business to remove antibiotic-treated proteins from its supply chain, beginning with chicken in 2004. It sources only grass-fed beef. It eliminated trans-fats from its menu. And earlier this year, the QSR chain eliminated artificial flavors, preservatives and artificial sweeteners (like sucralose and sucraglycerides) from its soups, following a year of robust test kitchen research.

How did Panera go about eliminating undesirable ingredients?

It asked 3 simple questions about every ingredient, according to FoodLogiq. Sara Burnett, Panera’s Senior QA Manager, said in an interview with QSR that those questions were:

And, finally, perhaps most importantly:

If any alarm bells were raised from an answer to any of those questions, Burnett asserted, that ingredient or additive was added to the chain’s “No-No List.”

The first ingredients that Panera took a hard look at were what the company internally called “gotchas”: ingredients that many consumers perceive to be healthy, but which, in fact, are less healthy than alternatives. It then asked its suppliers to give it more information about sub-ingredients that might not have been listed on ingredient declaration pages. In many cases, the company found, its own suppliers had to go back and ask questions of their suppliers.

Panera’s internal efforts thus translated into a cascade of transparency and better supply chain management all the way back to the farm. Consumers not only love that sort of proactivity — they demand it. And Panera is, thus far, delivering.

We’re talking about more than a food trend, here. We’re talking about long term health habits. What we are seeing today is not a flash in the pan fad, but a cultural movement away from unhealthy additives, preservatives and ingredients. The modern consumer base is motivated not only by the need for convenience, but a recognition of the consequences of ingesting food that is unhealthy, unsustainably produced or unethically sourced.

QSR companies should examine what Panera and other companies have been able to accomplish in recent years and push hard to replicate their successes.