Small Bites Are a Big Hit with Grocery Shoppers 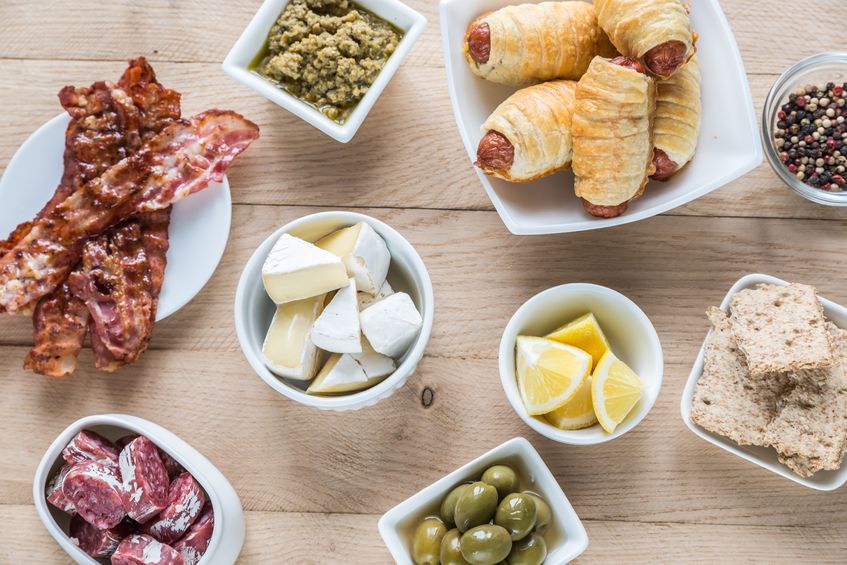 Snacks are big business at the grocery these days, representing an area of massive opportunity for food producers.

Between March 2013 and March 2014, Snack sales totaled $374 billion, representing inflation-adjusted growth of another 2 percent from the previous year. Snack sales in developing regions grew at more than double that rate.

But what sorts of snacks are American grocery shoppers looking for? Which consumers are most driving the trend? And how can you balance merchants' demand for long shelf life with consumers' demand for more natural ingredients? Let's discuss.

The kinds of snacks that are in demand depend largely on where you are.

According to Nielsen, while salty snacks are the primary market drivers in North America, sweets are best sellers in Middle Eastern and European markets. Cookie-based and other baked snacks are popular in South America, and refrigerated snacks are leading the way in Asian-Pacific markets.

So what's the takeaway there? Something highly positive — it doesn't really matter what type of snack you produce. There's probably a market for it somewhere. There's no need to completely retool your product line.

Food producers often make the mistake of not thinking globally when they develop and market snack products. But if Nielsen's findings bear out in the marketplace, a snack that is underperforming in one area of the world may be profitable in another.

As consumer’s preference shift over time (and they inevitably do), a company with a diversified flavor portfolio could simply rotate products in and out of markets, akin to the way farmers rotate crops. This would allow a producer to always take advantage of the most profitable trends.

In North America, snackified fruits and vegetables are a growing market.

Interestingly, although fruits and vegetables was only the fourth-most popular snack category here, it did not register in the top four categories in any other region. This is probably representative of recent moves toward increased health consciousness among US buyers — and especially among Millennial consumers.

Take a look, for example, at two of the most popular snack products at Trader Joe's: roasted coconut chips, and fig and olive crisps. Or how about the rise of portion-controlled, pre-washed and ready-to-eat veggie snack packs, complete with dips?

American snackers are increasingly leery of high-fat, highly-processed snacks. Although salty snacks are in, there may be a developing trade-off trend: a healthy snack here, a salty snack with longer shelf life there. This fits with Millennial consumers' observed tendencies toward making frequent substitutions.

What are the overarching trends in the snack market?

Sustainability, fair trade, high fiber, all natural and GMO-free, per the Nielsen consumer study. Each of these were preferred by over 35 percent of respondents, regardless of region. The market is hot for snacks that are guilt-free, healthy and produced with conscientiousness in mind.

And interestingly, snack planning is on the rise. That may seem counterintuitive, given the historical trope of snack as impulse buy. But Nielsen found that 36 percent of consumers surveyed reported that they plan ahead and carry with them the snacks they plan to eat in a day. 56 percent of shoppers reported that they know exactly which snacks they will purchase upon arrival to the grocery store.

Well, we already know that snacks are being used increasingly frequently as meal replacements. Millennials, in particular, eat quite a bit on the go. They eat at their desks at work. And they eat in between activities.

World over, nearly half or more of consumers who reported eating snacks as meal replacements say they do so in lieu of a traditional breakfast. This was especially significant in the Asian-Pacific market, where the next most frequent meal replaced — lunch — was reported by only 39 percent of consumers. Snackified breakfast foods are a definite area of growth opportunity.

When developing products for the snack market, shelf life is only one consideration. Given the demand for snackified breakfast and the popularity of refrigerated snacks — especially in the East — food companies would do well to look at finding more ways to provide fresh, natural and locally-sourced options to grocery shoppers.