One Thing Every Fast Food Procurement Director Must Understand About Sustainability 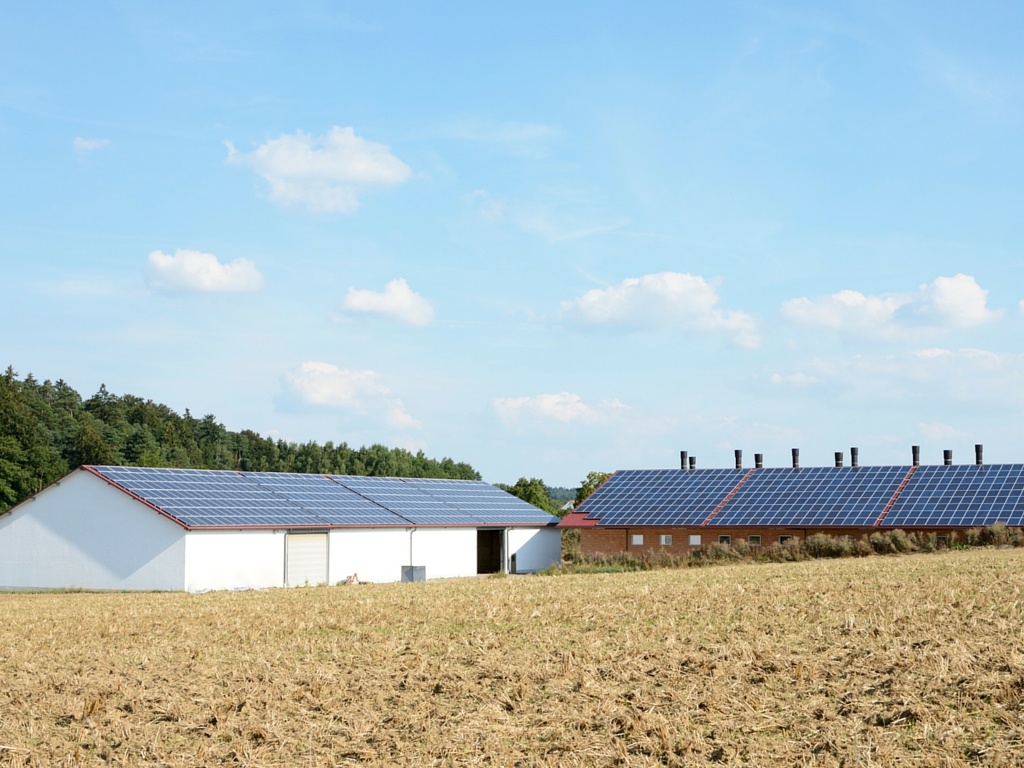 Food procurement managers know: When you're leading a fast food franchise in the charge toward sustainability, your ability to source sustainable ingredients will almost always be outpaced by consumer demand. Tastes change quickly, but production capacity takes time to bring online.

Wendy's story serves as an illustration. The venerable Columbus-based fast food chain needed a way to appeal to Millennial consumers who had been deserting them in favor of fast-and-fresh concepts like Chipotle. So Wendy's test kitchen developed a new series of seasonal salad products that incorporated fresh fruits in unexpected flavor combos.

The dilemma of re-tooling.

One of the salads called for fresh blackberries. And there simply wasn't enough growing capacity to meet Wendy's demand.

The chain spent 3 years trying to build growing infrastructure and the product was delayed — it won't debut until later this summer. Try as they might, Wendy's couldn't surf the crest of the fast-and-fresh wave.

Food supply managers and procurement managers often face the same sorts of problems when they try to source sustainably-farmed and certified organic produce — there simply isn't enough supply in the market, but ramping up supply would take large investments of both capital and time.

And it doesn't help matters that consumers are notoriously fickle. A lot of the time, procurement managers feel reluctant to jump onboard a food trend in its initial months because they fear getting in over their heads, only to find a food fad crumbling under them.

So how can you distinguish between food fad and food trend? Is there really any way to stay ahead of consumers, or is it all blind, dumb luck?

One might submit that the way to stay ahead of consumers' tastes would be to continually explore and develop insights into the core consumer beliefs of the most influential consumer demographic: youths.

Why are young people so influential on food trends?

It's long been known that youth culture is a primary driver of consumer trends. But what's the reason for that? It probably has to do with the way humans mature. Young people are hardwired to explore the world around them. Young people, adolescents and early adults are willing to try more. They're more willing to push boundaries. They have a heightened sense of wonder. And as they make discoveries, as they innovate, young people influence older generations, as Princeton researcher Sandra Calvert noted.

Young consumers "shape the buying patterns of their families. From vacation choices to car purchases to meal selections, they exert a tremendous power over the family pocketbook," to the tune of $500 billion annually, she reported.

Let's extend that, then, to food trends. To understand the psychographic motivations of an incoming generation is to understand what may inform its food consumption preferences, which in turn should help you to plan ahead.

Millennials value fast-and-fresh. They value organic and sustainable. Why?

For one, they have deep concerns about wellness and the environment. They've grown up seeing news reports about the negative health effects that have been correlated with environmental contamination and destruction. They've heard and read about food, pharmaceuticals and consumer goods previously stamped "safe" being later discovered to be carcinogenic, detrimental to the survival of certain species, causal of allergies or other chronic illnesses.

Millennials grew up thinking their Happy Meals were fun, tasty and at least somewhat nutritious, but we now know that the Happy Meals of the 1980s weren’t healthy.

Millennials were also reared in an economic boom, but came of age in a major economic downturn. They were children of smaller, more affluent families than had been their parents and grandparents, so they grew up eating well. Now, many can’t afford to eat well every day — underemployment, high college debt loads and depressed real wages plague them — but they remember what that's like.

Millennials thus seek to strike a balance between "healthy/responsible" and "cost-effective." They reject McDonald's. They flock to Chipotle, Jimmy John's and Whole Foods.

It's not hard to empathize with a young generation and predict what it might value as it begins to realize its consumer power. Look at the issues that impact the development of that generation, that have shaped its worldview, and you should be able to garner an outline of its tastes. It will also help you to figure out what's a lasting trend and what's a quick fad — trends are built on grassroots, generational values, whereas fads are built on mass marketing and manufactured hype.

Sustainable fast food, then, is most likely a lasting trend. It's grounded in two core beliefs of the Millennial generation, and of the generation immediately behind it: that humans' impact on the environment is detrimental, and that an unhealthy environment makes for unhealthy people.

So, you need to play to it. And you need to find ways to do so that don't bust your operations budget.

But, here's the rub: Millennials are already beginning to hit their mid-thirties.

Objectively speaking, Millennials' powerful influence on the consumer landscape has already peaked. It's beginning its downswing. If your fast food concern is still trying to figure them out and to gear up to serve them, you're a full generation off the pace.

Want to understand sustainability? Want to be able to surf the crests of food trends as they break?

Invest in heavily in consumer research. Keep your eyes always on the news and views that shape the views of middle-teenagers. They'll always be your best consumer bellwethers for the following 10 to 15 years. And they'll help you distinguish food trends from food fads.