The Media Is Preying on Your Customer’s Worst Food Fears 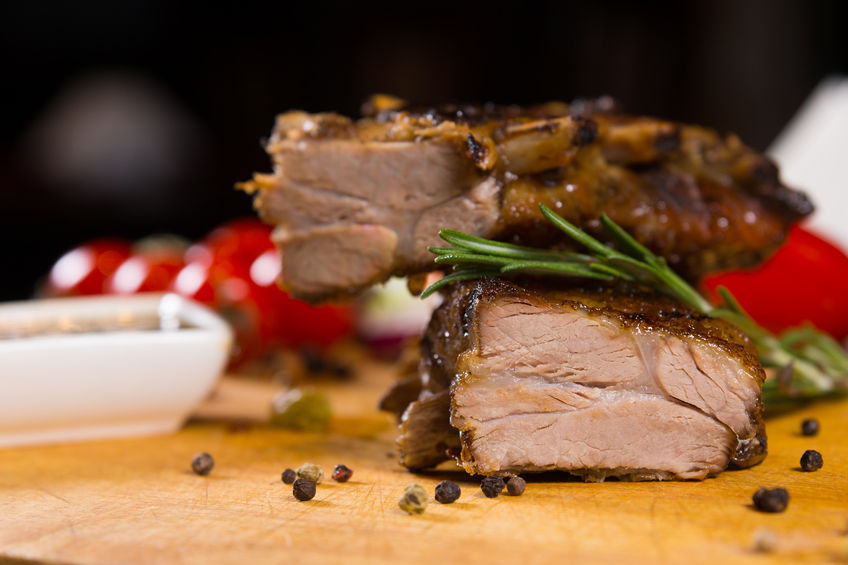 Not a day passes without some sort of alarmist news story about the state of food in the U.S. Whether the topic is gluten, GMOs, paleo, pesticides, protein bites or antibiotics, the 24-hour news cycle feeds fears. But, many of the fearmongering is based on false premises or connections that have not yet been firmly established.

Many news outlets including CNN, MSNBC, and others gave coverage to a recent report on antibiotics in meat in fast casual and fast food restaurants. The report, "Chain Reaction," was produced by a number of public health and environmental organizations working together.

The group graded a number of U.S. restaurants on antibiotic use in meat from their suppliers. Criteria included the availability of meat produced without antibiotics, transparency about antibiotic use policies and third-party audits. They used a combination of surveys, in-person interviews, email questionnaires and postal mail to contact participants.

Each restaurant was awarded points based on the criteria above. Only two, Panera Bread and Chipotle, scored As in the test. Chick-fil-A, which recently announced a "No Antibiotics Ever" policy, scored a B. The other restaurants in the survey scored between Cs and Fs.

While there is evidence in favor of reducing antibiotic use in meat, most other food scare stories are more far-fetched. Take alarmist reports last year that QSR chain Subway was using "a chemical found in yoga mats" in their bread. This is technically true. The ingredient in question, azodicarbonamide, is approved by the FDA as a dough conditioner and bleaching agent. It has a generally recognized as safe (GRAS) designation from the FDA and is used in nearly 500 food products. This, however, did not stop the backlash against the sandwich purveyor, which ultimately phased out this ingredient to please customers.

Genetically modified foods (GMOs) are another area where needless hysteria has the media by storm. Based on news coverage, particularly in alternative publications, a reasonable person might be led to believe that these are dangerous and unwholesome food stuffs. However, over 2000 scientific studies have indicated that consumption of GMOs poses no threat.

How Should the Food Industry React?

With the always-on nature of the internet and the 24-hour news cycle, alarmist food news isn't going anywhere soon. Restaurants and food manufacturers alike will have to find new ways to cope in the current climate.

In some cases, such as antibiotics in meat, where scientific findings indicate a need for change, adaptation may be required. By making changes early, new procedures can be phased in more cost-effectively—before new regulations are made. And early adoption can be a public relations boon, as companies will be seen as proactively doing their part for public health or the environment.

In cases where science doesn't back up the hype, however, each business will have to decide how to proceed on a case by case basis. When possible, share information that can help assuage illogical fears. Community outreach can help people understand what is in their food and make better decisions. When this is ineffective, ingredient changes may be necessary to preserve market share.

Whether your brand produces protein bites, burgers or breakfasts, it is important to keep an eye on food news stories to see how they affect you and your brand. By staying ahead of rumors and fear-mongering, you can make decisions that are best for your customers and your brand.