Are You Using the Best Medium to Engage with Consumers? 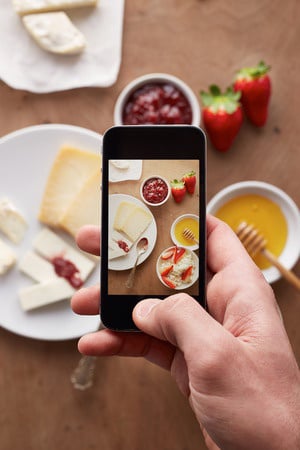 How are you reaching out to foodies? If you said via social media, you're on the right track for success. But which social media platforms are you using? Pinterest? Yelp? Instagram? Those are all great for food marketing, but the evidence to date indicates that they aren't necessarily the best. It turns out the consumers prefer watching and sharing YouTube videos over scrolling through static images on other social media platforms.

END_OF_DOCUMENT_TOKEN_TO_BE_REPLACED 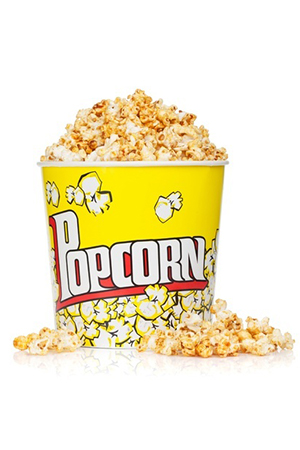 American food culture has traditionally been overloaded with "junk" and comfort foods. But now that the market is increasingly shifting toward fast, fresh and healthy, how are snack foods doing?

Millennial consumers' demand for healthy foods seems to be somewhat muted by an ongoing addiction to junk food that is enabled by their tendency to forego traditional meals and instead rely on snacks to get them through the day. Ready to eat (RTE) junk foods— jerky, popcorn, chips, candy and the like— that one formally would have found relegated to the aisles at the local pony keg or convenience store are increasingly popping up in high-end, "natural" grocers like Whole Foods.

END_OF_DOCUMENT_TOKEN_TO_BE_REPLACED

Carnitas or Conscience? What Do Consumers REALLY Want?

Apparently, when Chipotle says they source ethically, they mean business. In January, following an internal audit that revealed a large supplier of the chain's pork was not living up to its standards for raising hogs, Chipotle pulled the plug on its "carnitas" offering at more than 1,700 locations.

According to Chipotle's internal policies, pork suppliers, "must raise pigs with access to the outdoors or in deeply bedded barns to improve their comfort. The standards also prohibit the use of antibiotics," reported Kimberlie Clyma, for Meat + Poultry, but apparently, one of those suppliers demonstrated "inconsistencies in the chain’s animal welfare protocol."

Chipotle has said it will not resume the sale of pork at the affected locations until an alternate supplier can be identified, or the original supplier comes into strict compliance. But how have consumers reacted to the restaurant's decision? Has there been backlash against the move, or have customers lauded it for sticking to its principles?