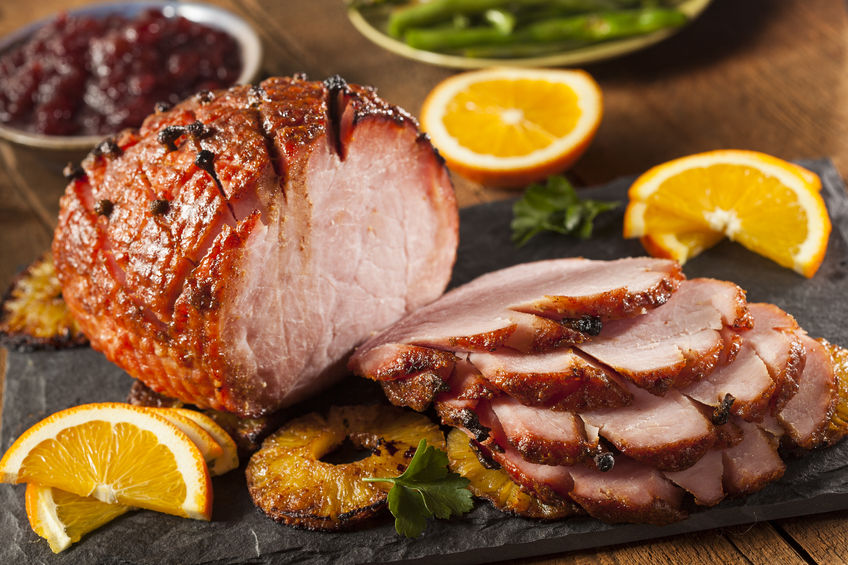 Consumer Opinion and the Case against Antibiotics

With an affinity toward foods deemed "natural" and rising concerns about antibiotic-resistant illnesses, more consumers are becoming concerned about the use of antibiotics in the foods that they eat. In a recent Consumer Reports survey, just under two-thirds of respondents said that they'd pay an additional 5 cents per pound for meat and poultry raised without antibiotics. Thirty-seven percent said they'd be willing to pay as much as a dollar more per pound. And, it seems that some are already voting with their dollars: sales of antibiotic-free chicken went up by 34% last year.

Some of the concern about antibiotics used in chicken, turkey, the pork that supplies your wholesale bacon and other meats is driven by worries about antibiotic-resistant bacteria. In 2002, one research study's conclusions strongly suggested that people who developed infections of Cipro-resistant bacteria had caught them from eating pork that was contaminated with salmonella. In 2001, another study concluded that 20% of all ground meat in supermarkets contained salmonella, 84% of which was resistant to at least one type of antibiotic. In a recent global plan to fight antibiotic-resistant bacteria, the WHO called for reductions in the amount of antibiotics fed to livestock.

Pork Farmers' Concerns about Cutting All Antibiotics Out

At the current time, there is no conclusive proof that sub-therapeutic antibiotic use in livestock contributes to the rise of drug-resistant bacteria. In the WHO report that theorized that antibiotic use in food could be a cause, they also observed that over-prescribing antibiotics to humans could be responsible for the increase in these "super bugs." While Canada and many countries in the EU have banned the use of sub-therapeutic doses of antibiotics in food animals, the practice remains legal in the US.

The National Pork Producers Council recently warned that removing all antibiotic use could have catastrophic results. Reducing or halting all antibiotic use in animals' feed and water could lead to massive increases in diseases among farm animals. Farmers may be unable to halt fast-spreading diseases. Additionally, stopping the use of antibiotics could cause meat production costs to skyrocket. At the current time, low-level antibiotic doses are used to help animals gain weight more quickly. In fact, American hog farmers estimated that they saved $63 million on the cost of feed in 1999 by using small doses of antibiotics. The same report estimated that banning antibiotics in pork would cost $45.5 million a year. With bacon prices already on the rise because of higher demand, the pressure on both wholesale and retail markets could be enormous.

Is a Middle Ground the Solution?

A moderate approach may be the path taken to balance consumer fears and possible health risks. Most pork farmers support curbing the use of antibiotics that are important in fighting diseases in humans. Many have already begun phasing these medications out, or have completely removed them in favor of different antibiotics. By continuing to study the scientific evidence while considering the desires of the public, wholesale bacon producers and others in the food services industry may be able arrive at a stance that is beneficial to all.