Where's the Mouthfeel? Consumers Want to Be Fooled by Vegetarian Foods. 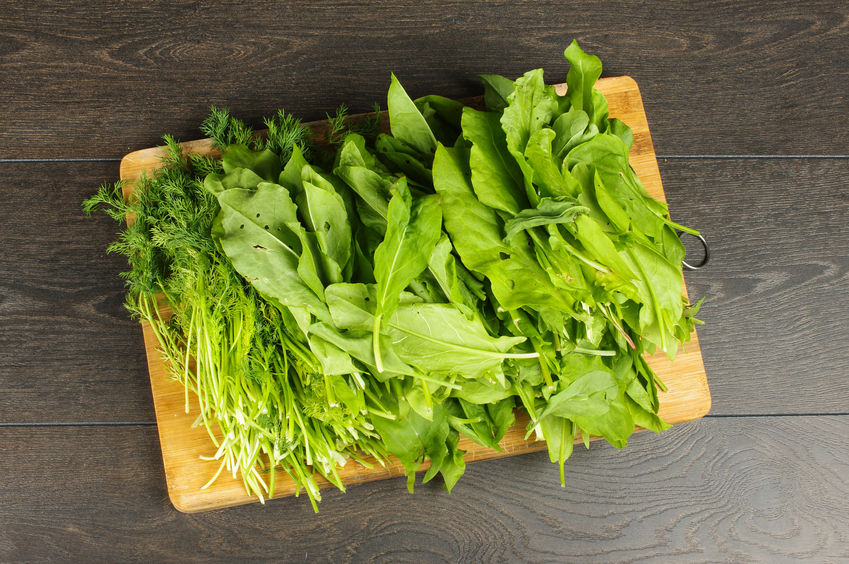 An increasing number of consumers are turning to vegetarian alternatives for popular foods. Vegetarian and vegan-friendly meat substitutes can now be found alongside their traditional counterparts in mainstream grocery aisles.

From tofu breakfast scrambles to seitan nuggets, there are a wide variety of plant-based proteins out there on the market, and food companies aren't just marketing them toward vegetarian customers.

But what makes a plant-based protein appealing to the mainstream consumer? Shoppers have a long list of expectations when it comes to the taste and texture of meat alternatives. A meat substitute needs to have a comparable mouthfeel to the product it is emulating. It has to be well-seasoned, flavorful and juicy. And, it has to be either ready-to-eat or easy to prepare.

Let's take a look at some of the meat alternatives on the market today, then delve into what is appealing or unappealing (from the mainstream consumer's perspective) about each.

Bean-based meat substitutes might be too mushy for mainstream foodies.

It takes a dyed-in-the-wool vegetarian to be able to tolerate some of the strange textures that have historically been attributable to meat substitutes. One of the most notorious is the bean-based patty (black bean burgers, for example).

Beans have all the right nutrition, but even when cooked correctly they have a tendency to be mushy and rather underwhelming for meat eaters to stomach. Conversely, bean burgers are also exceedingly easy to overcook, leaving them dry, hard and nearly flavorless.

The same is often the case with lentil-based, quinoa-based and rice-based meat substitutes. Non-vegetarian consumers crave a chewy texture — what in Italian cuisine is called an "al dente," or "to the teeth," front-end pop. A mushy mouthfeel won't bode well for your product's mainstream adoption.

Get innovative! Add bits of crunchy or chewy veggies to improve texture.

Writing on the No Meat Athlete blog, Matt Frazier reported back on a taste-test panel conducted for a variety of meat substitute burger patties. The panel evaluated each product for nutrition, taste and texture.

One of their more glowing taste and texture reviews came in for Morningstar's Garden Veggie Patties. Although the panel noted that Morningstar's patties were fairly lacking in impactful nutrition, they nonetheless applauded the patties for their mouthfeel.

"Morningstar Garden Veggie Patties hit a homerun with everyone who tasted them," Frazier wrote. "We described them as 'sausage-like' and 'not just tolerable, but actually good.'  A little bit of spice and just the right amount of char made Morningstar our favorite brand to taste."

How did Morningstar accomplish the texture? The main ingredient is soy — a staple of the meat substitute pantheon. But, the company added mushrooms, grilled onions and slightly-crunchy water chestnuts to the mix. That improved the chewiness of the patty and helped it to maintain juiciness after the cook.

Morningstar has already scored a significant amount of credibility with non-vegetarian consumers. Its Garden Veggie Patty is the same patty that Burger King now uses in its popular Veggie Burger. Now that's a high-visibility gain.

Just imagine, then, the success a company could have by developing a veggie-based burger that tastes great, has a near-beef mouthfeel and is fairly nutritious.

Not everyone is a decent cook. Sometimes, the problem with meat substitute textures is that they are highly susceptible to under- or overcooking because their ideal temp range is simply too narrow. You'll want to try your best to develop a product that has a decent texture even if there is some variance away from the ideal cook time.

We can see this in play on the website AltMeat, wherein a reviewer complained repeatedly about products that were either too mushy, too juicy or too hard after cooking. The website reserved its highest praise for Gardenburger's Chick'n Grill patties, which were more forgiving during the cooking process and allowed for a bit of creativity in preparation. The more flexible the product, the more consumers will be satisfied with the end result.

A proper mouthfeel may be the single most important quality a plant-based protein needs to enjoy mainstream success.

The texture and "bite" of a meat alternative needs to closely approximate the meat it is replacing. Customers want to be able to suspend disbelief and buy in to the illusion that they are eating "the real thing."

Remember, any hint of mushiness, or lack of flavor, will detract from consumers' experience. When you develop your products, make sure that you consider these factors before you go to market.