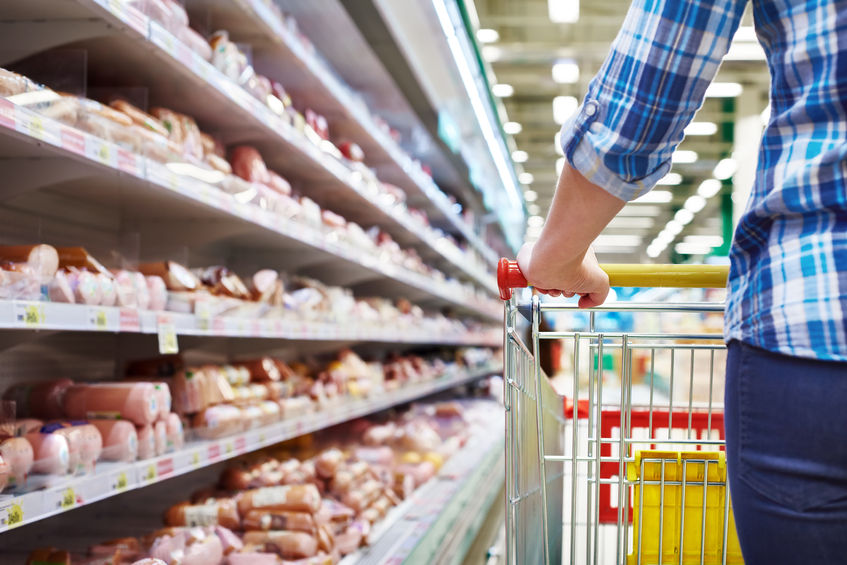 As a growing number of consumers give up their habitual eat-out or take-out routines in favor of preparing meals at home, it seems only logical that food market sales would surge. But, odd as it may seem, the large (and still expanding) segments of the population that demand the most up-to-the-minute time- and labor-saving devices to support a busy lifestyle are the groups most likely to embrace "fresh and from scratch" when it comes to groceries.

It’s not that these grocery shoppers have given up convenience. Rather, these savvy shoppers simply demand that their convenience be fresher, healthier and tastier.  The trend can be seen in microcosm in the surge of fast casual restaurant chains scrambling to cater to customers who demand lighter choices, fewer calories, fresher options and made-to-order menu items.

Buying habits are, in short, evolving.

Population shifts account for some of the change, according to analysts. The "drivers" of current trends?

As we’ve noted before, Millennials will soon constitute the largest living age group of American citizens, surpassing Baby Boomers in numbers. These consumers have been leaders in the fast-and-fresh movement.

Smaller household size, an increasing number of people eating alone, and the growing traction of food trends like the locavore movement have combined to influence shopping habits. A preference for fresh, natural, organic, non-GMO, nutrition-rich and healthful food has led to a decline in "middle of the store purchases."

Nielsen Company reports that, collectively, the buying power of American Hispanics is enormous, nearly $1 trillion. It is, therefore, a population worth watching. Although the Latino population is not a  homogeneous group, comprising a number of different ethnicities, there are certain similarities among them: close-knit family loyalties, a tradition of flavor and fresh ingredients, and a preference for stove-top food preparation.

According to NPD Group, Millennials make up 65% of the Hispanic population. And, interestingly, these Hispanic Millennials — a group that consists mainly of U.S.-born, younger consumers — are beginning to embrace the canned, frozen, packaged and prepared foods that their parents eschewed. They also eat out more, rather than less, "bucking the trends" in yet another way.

What Does That Mean for Our Industry?

The same consumers who have been instrumental in bringing about changes in restaurant menus are contributing to change in the prepared food industry. Fast and fresh (and “natural”) preferences extend to the supermarket, where "perimeter sales" of fresh fruits and vegetables, organics, deli specialties, artisanal cheeses and breads and locally produced foods of all kinds continue to grow.

Eating and shopping trends are predictive of changes in lifestyles, demographics and habits. Shoppers have become more attuned to "ingredient" shopping, and the emerging generation of food shoppers will be more concerned with flavor, quality ingredients and food safety. Even now, there are already efforts underway to revise labeling to include GMO status and more explicit nutritional information.

The Answer to Changing Trends

As the market turns toward fast and fresh options, sous vide products will play an increasingly more important role in the future of the food industry. Shoppers looking for convenient, nutritious meals will embrace the concept of bringing home a flavorful entree that can be simply prepared in a single-step process and combined with fresh produce to yield a healthful, nutritious meal.

The snack market is changing, as well, to meet consumer preferences. While current packaged, high-protein snacks fill a need in the marketplace, the future will almost certainly usher in an era of lower-sodium, lower-sugar, lower-fat and more natural snack products — a high-protein, low-fat, less-sodium turkey or bison jerky, for example — and brands must be ready to meet these demands.