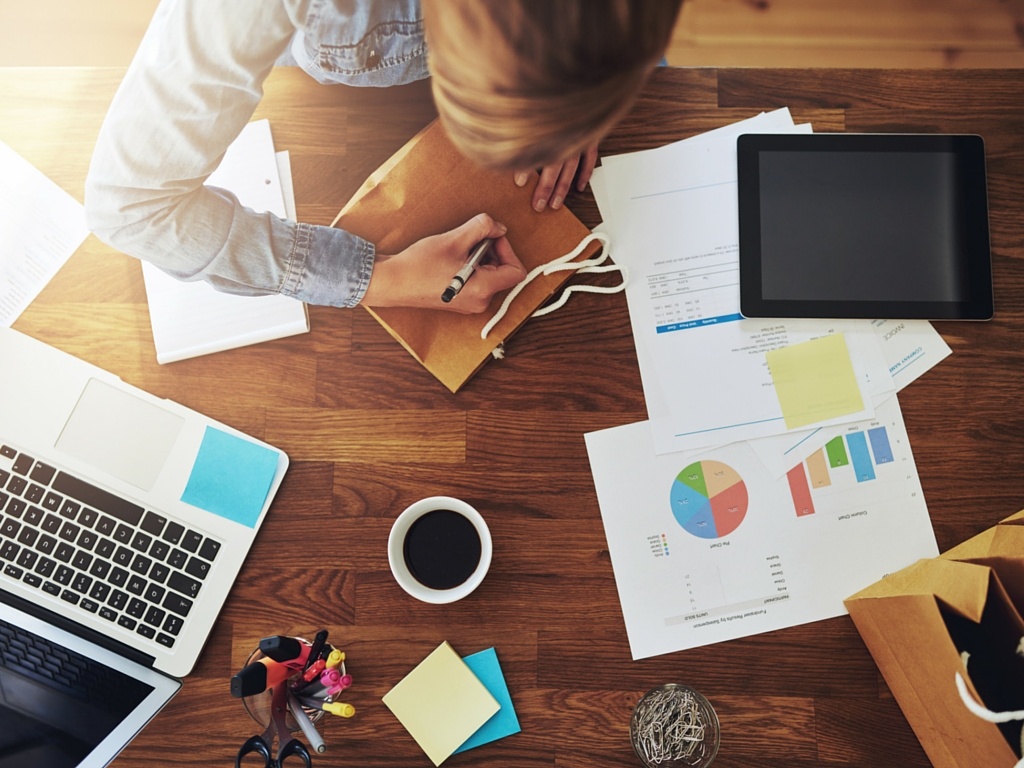 Fast food breakfast has become a tightly competitive market, especially now that many QSR chains are offering breakfast items outside the traditional bounds of the morning daypart. But consumer demand for quick, convenient breakfast foods has proven itself to be very strong. At McDonald’s, for example, all-day breakfast items reportedly now account for an estimated 25 percent of all sales. Results like those have made breakfast so attractive that many fast food franchises — even those that have never before tested it — are taking steps to enter the market.

Before launching their breakfast lines, though, there are 3 “Ls” QSR companies should consider:

As we’ve discussed in previous blogs, one of the primary drivers of fast food breakfast success is location. During the traditional AM daypart, morning commuters make up the majority of the consumer pool. And what do commuters need most? Convenience. If they have to move even slightly off their normal routes to get to your restaurant, they’re likely to skip over you for an outlet more directly on their paths. That’s true both of both vehicular and foot commuters.

Location, in fact, is the sole reason that one Boston Market franchisee — the only one doing so in the country — started serving breakfast at all. The Boston Market unit in New York City’s Washington Heights neighborhood is located so favorably close to foot traffic corridors, that breakfast profitability was all but assured.

All that said, location won’t matter much if your supply chain can’t keep up with your sales. And if your breakfast sales are as swift as other chains’ have been, you’ll need reliable vendor partners with flexible, adaptable sourcing to keep your restaurants supplied. But, as contributing blogger Joseph O’Reilly noted on Inbound Logistics, “Restaurants traditionally have a poor view of their supply chains.”

“Networks are often not dedicated, but rather a patchwork of disparate systems, so visibility into the flow of goods from manufacturer to restaurant is lacking,” O’Reilly wrote.

In a time when consumers are demanding quick, value-based service and supply chain transparency, it’s important for QSR companies to build relationships with suppliers that can help them increase consumer-facing transparency and move product.

Large networks of independent suppliers can be difficult to coordinate, too. That brings chaos into the logistical system. QSR companies need suppliers who can help their managers build an integrated supply chain and slim down the overall workload.

Effective competition requires differentiation. How are your fast food restaurants able to stand out in their local markets? One way to do so is to be strategic in your spend. Another is not to advance too far, too fast. According to a recent Kantar Media analysis, smaller fast food companies have been effectively competing with national breakfast rivals like Taco Bell and McDonald’s by limiting their extra-regional growth in favor of making local ad spends. This is helping those companies to solidify their market share in the regions where they’re currently located.

Bojangles, for example, spent $2.5 million on ads this year. But that money went a long way — it was spent in only a handful of markets. And that has made the small chain’s presence keenly felt in those markets. By fortifying its territories, Bojangles is positioning itself well for long-term growth.

Moreover, by dialing up the volume in select locations, instead of opening up new fronts, Bojangles is able to control its brand narrative in its home markets, without diluting its marketing efforts across many localities and losing itself in the background noise.

Is your QSR company ready to enter the breakfast wars?

Sales are furious — and so is the competition. There’s money to be made, but fast food companies thinking about taking the leap into the breakfast market should strongly consider how well prepared they are in each of the 3 “Ls” above before they take on new challenges.