QSR Companies Who Are Innovating the Breakfast Supply Chain 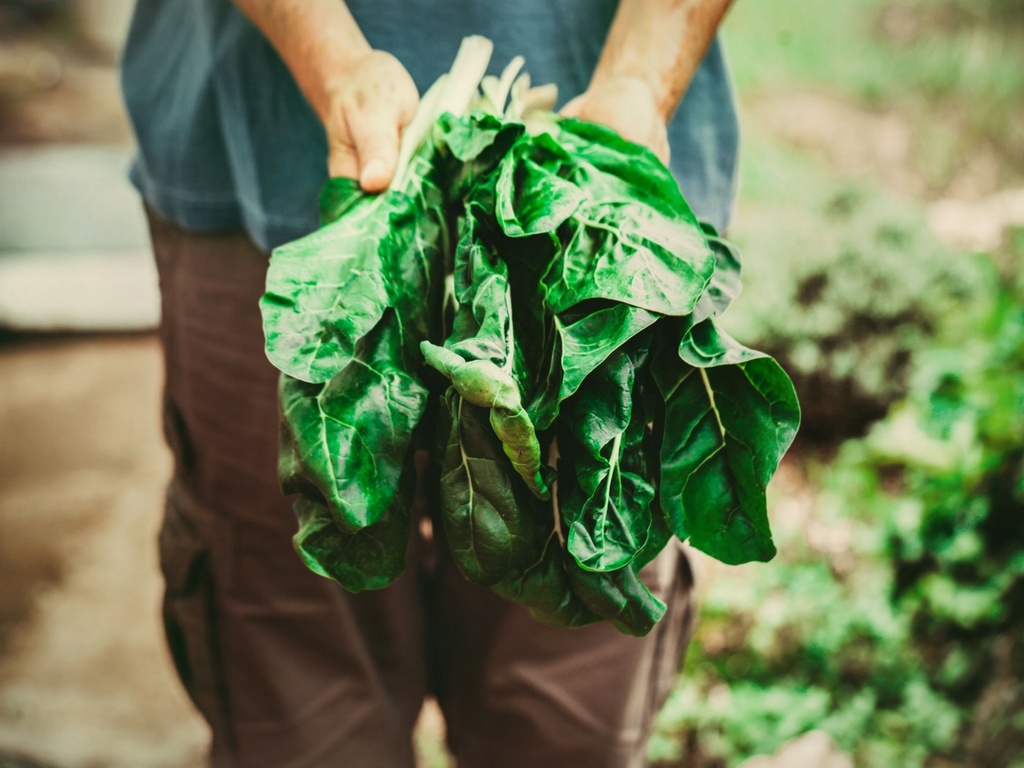 If your morning market share could use a strong cup of coffee, chances are you're slipping when it comes to breakfast. Appealing to the sensibilities of the early morning crowd's hunger is the "moving target" of the QSR industry. While lunchtime and even dinnertime palates are a little flexible, few American consumers care to venture too far afield when it comes to the day's first sustenance. That presents an interesting challenge for QSR breakfast purveyors. Not only do they have to prove themselves in the normal arenas of customer hearts and minds — variety, taste and value — they also have to prove they're a better place to spend precious minutes in a hectic morning routine.

What's an upstart chain to do in such a volatile battlefield? Look to the — pardon the pun — well-seasoned veterans of the breakfast battle.

No matter how much of a competitor they may be when it comes to market share, the QSR industry owes the golden arches a debt of gratitude for paving the way at breakfast. Built on the success of timeless classics like the Hotcakes Platter, the surprisingly enduring McGriddle sandwich and, of course, the famous Egg McMuffin, McDonalds treated their breakfast with the same gravity as latter-day meals. This technique ensured that breakfast didn't become a throwaway consideration. It holds its own on the menu without necessitating much fanfare.

McDonalds focuses on communicating the qualities of the food itself where other brands tend to start campaigns with new gimmicks. That oft-touted McMuffin, for example? It's now made with real butter rather than margarine per McDonalds' customer requests.

Healthy, clean, allergen-sensitive, gluten-free: they're not buzzwords, they're goals for any forward-thinking chain operating today. Few chains understand this at the "deep dive" more than Panera Bread whose pastries, coffee and sandwiches were a shoo-in for a "healthy" chunk of the breakfast market. This commitment to niche consumers and their wide range of healthy preferences isn't just a tagline for promotions. The company has assembled and implemented a "no-no list" that put their entire supply chain under a microscope. While the name sounds a little simplistic, it's actually a list of more than 80 ingredients that the brand is utterly eradicating from their entire supply chain — an impressive undertaking that has cemented the chain as a trustworthy one in consumer's minds. With this kind of attention to detail at the operational level, breakfasters feel more than comfortable stopping by for their morning meal.

Taco Bell isn't necessarily the first QSR restaurant that comes to mind when talking about breakfast, but in 2 years' time, the chain has managed to emerge from non-existence into a welterweight contender in the breakfast segment. Considering how long similarly-sized chains have taken to set up their breakfast and capture relevant attention, that accelerated timeline is a hefty achievement. How did they manage it? They stayed true to their 3am-taco-run roots, rolling out a campaign that specifically targeted their core demographic without "selling out."

These weren't the greasy leftovers of last night's fare recycled into breakfast shapes, either. The brand is committed to being the first in the QSR industry to use 100% cage-free eggs at all location — a smart move that set the tone of Taco Bell’s breakfast supply chain procurement off on the right foot in an ethically-charged QSR landscape. While this likely represented a substantial cost difference, and may have been a hard sell to the C-Suite in a budding market segment, the attention — and praise — it garnered from QSR watchdog groups will outweigh the initial expense in the long run.

For QSR chains, breakfast represents an opportunity to stabilize customer loyalty, a chance to turn a franchise location into a no brainer stop for consumers on the morning commute — a habit that becomes increasingly likely to repeat itself later on in the day.

These three brands each brought an important guideline to the table: don't be afraid to upgrade the classics, listen to the needs of your customers when it comes to ingredients and err on the side of ethics during procurement, because the industry is slowly bending that way as a whole. Use these successes to inform your own and think about the way these "big guys" do breakfast next time you're designing a menu or interviewing new suppliers.