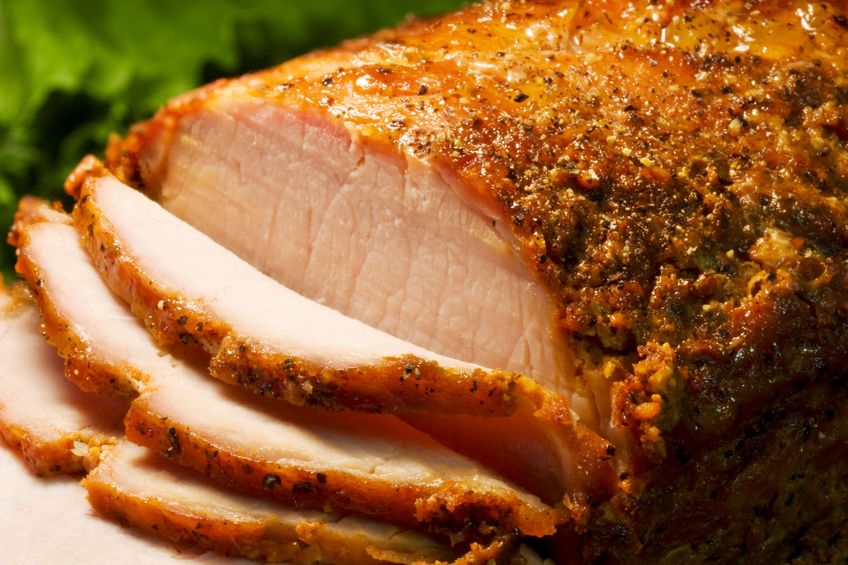 The pork that both home and commercial chefs prepare today is a lot different than what was available a century ago. In the past, pigs carried a lot more fat than the lean animals raised today to appeal to the modern diner’s concern about dietary fat and animal fat, in particular. To meet the growing consumer trend, and also to get more meat per animal, pork farmers have sought out and developed breeds that are far leaner and more muscular than their historical counterparts. Modern farmers need only raise half as many pigs to get twice the meat output. While this has been a boon to consumers who prefer to tightly manage the fat in their diets, it has meant some changes in the best ways to prepare pork for optimum flavor and texture. To get the right mouthfeel, consider sous vide recipes.

Getting the Best out of Modern Pork

Because of its significantly reduced fat content, modern pork dries out much more quickly. If you use a traditional family or company recipe on pork raised today, you’re likely to wind up with an overcooked chop with a dry and tough mouthfeel. However, another side-effect of leaner pork and better practices among pork producers is that pork no longer has to be cooked until well-done. To avoid dried meat with an unpleasant mouthfeel, most chefs currently opt to cook pork until medium rare, with an internal temperature between 135 and 145.

If you’re looking for a cooking method that can easily handle a fussy cooking temperature, while showcasing the best qualities of a meat, sous vide is the way to go.

During sous vide cooking, food is vacuum sealed with aromatics and slowly cooked over time. The chef chooses the desired inner temperature and sets the cooker to reach that temperature. So, if you want a medium rare pork, you will set the machine between 135 and 145, depending on your preference. Then, over several hours, the dish is raised to that temperature, leaving you with a tender, juicy cut of pork.

Once the right internal temperature is reached, or to reheat a pre-packaged meal, the meat just needs a quick sear to get a nice crust. Though tougher cuts of pork, such as spare ribs, may need to be cooked for much longer to break down connective tissue, there is little chance of overcooking as the sous vide method offers superb control over the cook temp. This makes sous vide a perfect tool for cooking a wide range of cuts of pork, including lean pork tenderloin.

One of the biggest benefits of sous vide cooking is the ability to infuse what you cook with deep flavor. This cocoa rubbed pork loin adapted from Modernist Cooking brings in sweet and spicy tastes that fit pork perfectly.

Preheat the sous vide bath to 135. Mix all spices together in a bowl, reserving two teaspoons of cinnamon for finishing. Sprinkle the spices on the pork loin, and salt and pepper to taste. Seal in the sous vide pouch. Place in the cooker and cook for 4 to 12 hours.

To finish the pork loin, preheat a cast iron griddle or pan over medium high heat. Combine the cocoa, chili powder and cinnamon. Pat the pork loin dry then coat with the cocoa mix. Heat the oil in the pan and sear the pork until it begins to brown, about 1 to 2 minutes on each side. Slice into serving portions then drizzle with additional olive oil to serve.

Once you've gotten down the basics, you can combine many flavors and create your own sous vide recipes. Start experimenting today to see how you can create the most tender, flavorful pork.