Sous Vide Is the Answer to RTE’s Clean Labeling Woes 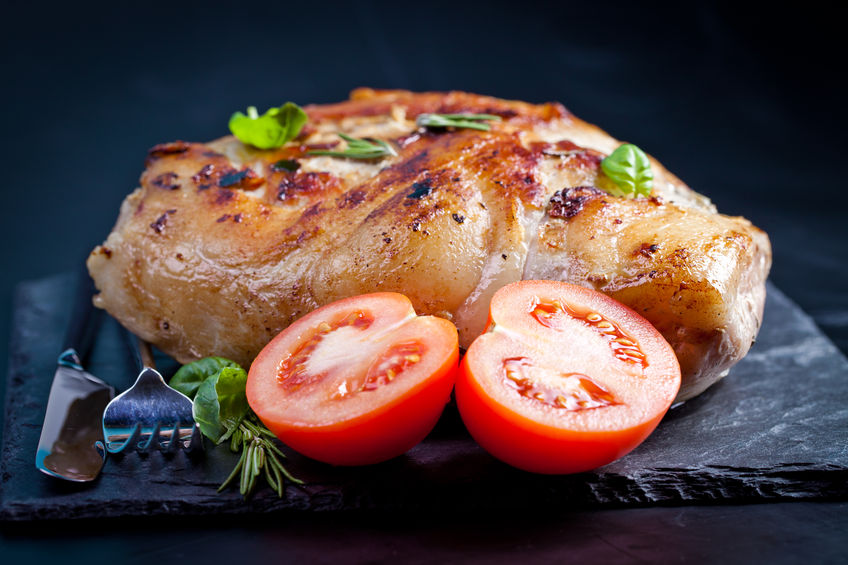 Ready-to-eat (RTE) foods have, traditionally, been a category dominated by sodium- and preservative-laden packaged meals. But with the clean labeling trend overtaking the food industry, brands are rightly concerned over how they can market their RTE meals as “clean label” products. Could the sous vide process make clean labeling easier for food manufacturers while still satisfying grocery shoppers’ demands for wholesome products that are free from artificial ingredients or allergens?

Charting the Growth of Clean Labeling: From Niche Trend to Industry Standard

“Clean labeling” is quickly becoming the industry standard. Last year, more than 20 percent of U.S. products featured a clean label positioning, up from 17 percent in 2013, according to a recent infographic published by Food Processing. Food manufacturers are turning to natural sweeteners, such as stevia and monk fruit, natural colors, such as those based on spirulina, elderberry and beetroot, and thickeners such as tragacanth and gellan gums. Between 2013 and 2014, the use of monk fruit as a natural sweetener increased by 85 percent; spirulina for natural food coloring increased by 60 percent; and stevia for natural sweetening increased by 56 percent.

Taylor Rasmussen, senior food scientist for J. R. Simplot Co. in Boise, Idaho, boils it down to even simpler terms, telling Food Processing that the brand’s preference for shorter ingredient statements reflects the desire to only use ingredients “that a mom could understand.”

For ready-to-eat (RTE) foods, however, adopting clean labeling standards and using shorter ingredient lists is easier said than done. Ready-to-eat foods, by their very nature, have long been dominated by sodium and preservatives in an effort to extend shelf life. Adding to the challenge is the use of ingredients that are often described in vague terms that are unfamiliar to grocery shoppers and therefore deem unhealthy, says Food Processing. Thus, product developers are tasked both with finding alternative ways to make products healthy and communicating this message of health and transparency to consumers—all without significantly increasing the cost of food production.

But replacing artificial flavors and preservatives with natural preservatives and ingredients (e.g., swapping sodium benzoate or potassium sorbate for dextrose or fruit juice concentrates) can double or even triple a product’s final price. And “clean labeling” itself is a challenge as there is no official FDA regulation or legislation clearly defining what a clean label is. Consequently, clean labeling means different things to different consumers. Satisfying consumer demand for clean labels isn’t easy, no matter the type of food. RTE foods pose an even bigger challenge, as these foods are typically laden with additives to extend shelf life. Ensuring RTE foods comply with clean label demands isn’t as easy as simply swapping out sweeteners, especially given the added cost for using natural ingredients in foods.

How can food manufacturers meet consumer demand for clean labeling and still hold the line on production costs?

Sous Vide Extends Shelf Life without the Need for Preservatives

Sous vide is the process of prepping food in a vacuum-packed bag, then slowly and precisely cooking the food in a circulated water bath. When the food reaches its optimal internal temperature, it is then quick-chilled, refrigerated or frozen until served in either a restaurant or grocery shoppers' homes. From its lower cooking temperature and reduced energy consumption to its precise treatment of proteins, sous vide cooking offers many advantages to manufacturers and consumers—like increased tenderness and more delicious flavor aromas. Most importantly, however, sous vide cooking helps to extend the food’s shelf life while reducing the need for sodium and other additives.

Food manufacturers may benefit greatly by considering sous vide as an alternative to traditional food preparation and a means for meeting consumer demand for healthier, tastier food without preservatives and artificial ingredients—all while holding the line on preparation and ingredient costs.