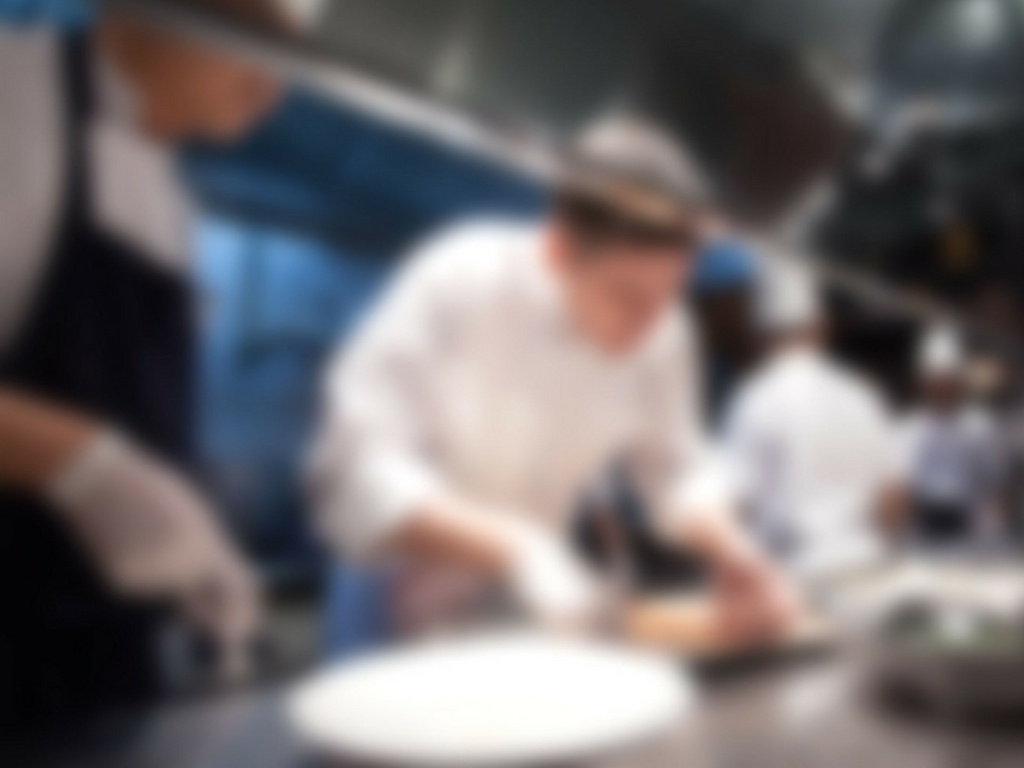 Realistically, there are only so many proteins available to a restaurant, and so many ways to prepare those proteins in the time and space afforded to a busy commercial prep kitchen. So, what's an innovation-starved — pun intended— restaurant industry to do to woo jaded consumers? Believe it or not, the answer is actually outsourcing. When your kitchen is small, your protein choices are limited, and your prep time grows shorter as lines grow longer. The answer is to utilize the work of your suppliers to add value to your own plates.

Skeptical? Think about keeping free time the way you would moisture in a juicy steak. If either is handled poorly, you're losing the very thing that makes the finished product worthwhile. Think about the time spent on prep when you:

... and honestly, that's only the tip of the meaty iceberg. But, you may ask, how can preparation of fresh ingredients be carried out with the same precision you would apply in your own kitchen? Technology has delivered a considerable boost to forward-thinking restaurants through innovations like RTE sous vide meals. A relatively new but undeniably popular route for quality-focused restaurants, these meals are carefully portioned, seasoned and cooked at absolutely precise temperatures. Sous vide can be particularly appealing to restaurants and consumers looking for healthier methods of food prep because no fats, oils or preservatives are needed.

Sous Vide as a Marketing Tool

It's no secret that there is more competition than ever in nearly every restaurant segment. Shelly Whitehead notes in Fast Casual that being purposefully unique in an arena so focused on "keeping up with the Joneses" can help your restaurant truly differentiate itself. Sous vide is slowly becoming popular as a preparation method within the restaurant industry now, but curious consumers are still ripe for introductions, and early adoption lets you control that interaction. It's exotic and unfamiliar to the average home cook, it has a number of health benefits when compared with pan-frying, sauteeing or other fat-heavy warming methods, and it's fast — consumers don't have to wait to tuck into slow-cooked proteins that offer the kind of pleasing texture that used to take a great deal of time.

Outside the Box, Inside the Bag

Competition is fierce for limited service restaurants. Even convenience stores are trying to swipe market share by co-opting formerly gourmet items like ciabatta rolls, baked tilapia and specialty coffees. Getting a gourmet latte with your morning gasoline is now a familiar concept, rather than an absurd one. Thankfully, restaurants can fight back by going head-to-head on the one facet convenience stores have always had on their side: time.

RTE sous vide meals speed up the order-to-plate cycle and allow for greater amounts of finishing "wiggle room," delivering a more well-composed, quickly prepared plate to a sit-down patron. When speed and quality come together, customers aren't far behind — and chances are, your establishment offers far more ambiance than a picnic table by the pumps.

Training staff in new recipes and cooking procedures takes time, effort and a wide margin of error for expensive ingredient failures on the learning curve. When you put your complex protein choices in the hands of sous vide meal suppliers instead, you remove the learning curve almost entirely, and have the luxury of instantly adding new items to the menu. Inventory becomes far more simple as well, and fresh ingredients beyond finishing touches and garnishes don't have the chance to wilt or spoil before they're used, cutting down on that insidious enemy of kitchen efficiency, waste.

If you've never considered using prepared sous vide meals in your kitchen, the time to start exploring and experimenting is now. The diet-conscious public is historically very interested in fast, healthy meal options that taste great, and if you can serve them fitting protein choices at a moment's notice, you'll start racking up customer loyalty in no time.