Why You Need a Copacker Willing to Invest in Tech 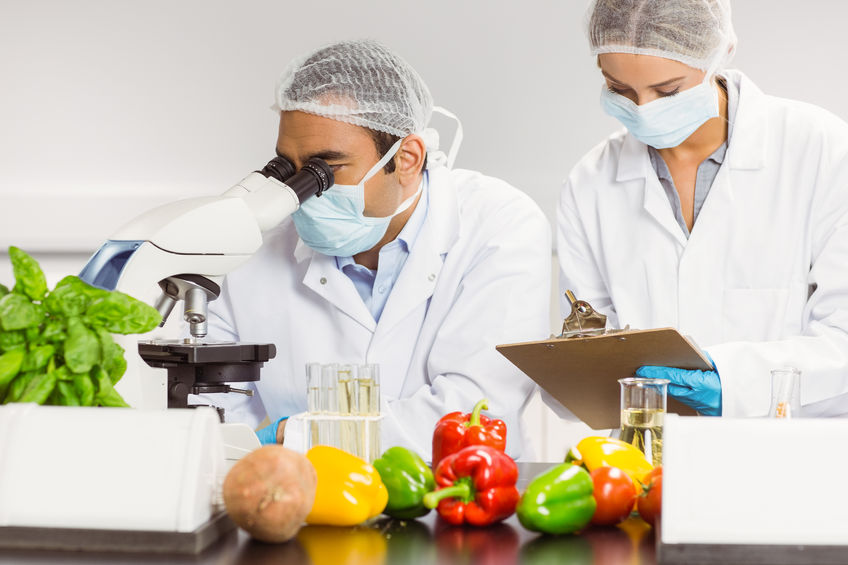 From ice cream to burritos, foodborne illnesses made headlines in 2015. As companies like Chipotle, Blue Bell and Costco struggle to stage a comeback after major E.coli and listeria outbreaks, could the “Internet of Things” offer a solution? Today, the Internet of Things (IoT) — the network of physical objects (“things”) with embedded sensors and electronics for data communication with the external environment — boasts some 14 billion objects connected devices. Analysts estimate that number could be anywhere from 20 billion to 100 billion by 2020. And that could be big news for the food industry.

With the IoT, food producers can monitor more of their production and handling operations by utilizing a network of interconnected sensors. From production conditions to shipping time — and most importantly, food temperature — the IoT is poised to revolutionize food safety at copacking companies. Is your partner prepared?

2015 marked the FDA's initial roll out of key components of the Food Safety Modernization Act (FSMA), the sweeping law meant to modernize the U.S. food safety system. Passed by Congress following a decade of foodborne illness outbreaks and safety issues, the legislation is designed to create a modern system of food safety protection based on prevention rather than reaction. However, analysts worry that a lack of guidance and technical assistance could lead to more problems for the food industry and slow down FDA inspections for large and small operators alike, reports Food Safety News. The Internet of Things can help.

Under new FSMA guidelines, food companies are required to comply with Hazard Analysis and Critical Control Points (HACCP) regulations. In the past, these records were tracked with paper-based logs, a tedious process open to human error. Now, copacking companies and food manufacturers alike are moving to digital tracking systems that utilize devices pre-loaded with HACCP checklists. In addition to the HACCP checklists, these digital tracking systems will also prompt workers to perform required inspections, verify inspection results and transmit inspection data via the cloud for instant reporting and compliance.

Brad Walters, CEO of Monnit, a sensor technology company, notes that the Internet of Things is essential for FSMA compliance and monitoring, especially with the new HACCP regulations. While Walters’ company supplies IoT sensors to companies in a number of different industries, the food and beverage industry is leading the way with early adoption.

“Temperature has the biggest impact on food safety, and it’s what many food companies are most interested in monitoring,” said Walters, who envisions a future where every player in the food manufacturing supply chain use the Internet of Things to monitor their products.

While food manufacturers and restaurants are most rapidly adopting sensor technology, the capabilities inherent in the IoT are also beneficial for farmers and shipping companies. For example, an ear tag for cattle can monitor bovine respiratory disease and instantly alert managers to signs of the disease which can spread quickly amongst a herd, causing an outbreak. By removing the infected cattle from the herd, managers could stave off more serious health issues.

IoT and FSMA: The Future Is Here

With the first rules for the FSMA already in play, copacking companies and food manufacturers alike must take bold steps to aggressively strengthen their approach to food safety. New technologies are making these improvements easier and more accessible for food manufacturers of all sizes. As we look forward to 2016, continued integration of technology into food manufacturing is a must for enhanced food safety. And in the wake of the food safety scares of 2015, technology advancements could be the solution food manufacturers need to regain consumer trust and maintain an edge in today's competitive marketplace.