Why You Need a Copacking Partner That’s Concerned about Sustainability 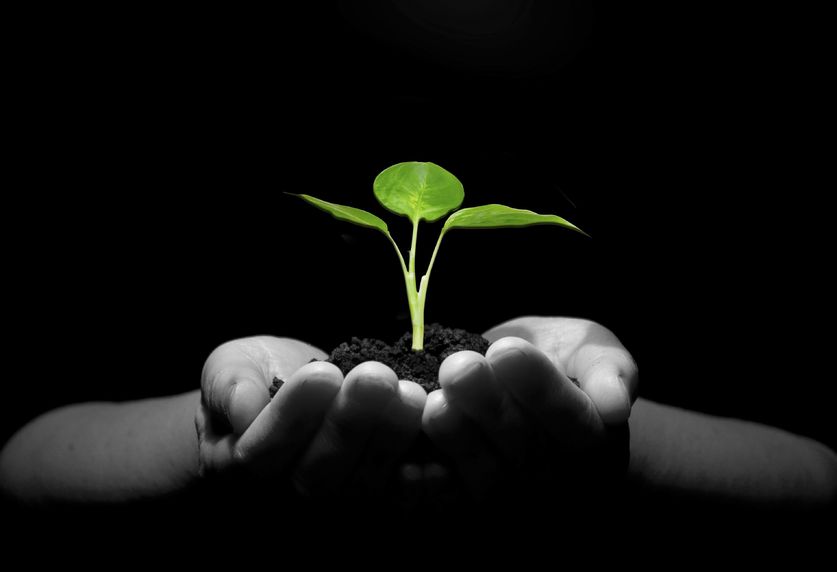 Major food companies like Coca Cola Enterprises, General Mills, and Kellogg join Dell, NRG Energy, Proctor & Gamble, and Sony by signing on to the Science Based Targets Initiative, an international effort aimed at uniting corporations behind the common cause of addressing climate change. The American-based food brands are part of the 114 global companies that have now committed to set emissions reduction targets in line with scientific recommendations for responding to critical global warming trends.

“As a global food company, we recognize the significant impacts climate change can have on our business if left unaddressed. That’s why we are taking action across our value chain,” said Ken Powell, chairman and CEO of General Mills. “Real progress toward more sustainable emission levels will require unprecedented collaboration and collective innovation.”

General Mills announced that more than 60 percent of its value chain emissions relate to agriculture, ingredients and packaging. The company is working to decrease these emissions while supporting long-term availability of key ingredients. For example, the company has committed to sustainably sourcing 10 priority ingredients by 2020, which represent more than 50 percent of the company’s current total buy. As of 2014, General Mills had reduced greenhouse gas emissions by 23 percent, surpassing the initial greenhouse gas emissions target set by the company while still increasing net sales.

Kellogg Company announced that it is committing to a 15 percent reduction in emissions intensity (ton of CO2e per ton of food produced) from 2015 to 2010. The company says that nearly all of its cereal boxes are made from 100 recycled cartonboard, continuing a tradition set by its founder, W.K. Kellogg, who made his first box of cereal entirely from recycled material. In addition to sustainable packaging, the company says it is also working to optimize transport efficiency and decrease waste sent to landfill (per metric tonne of food produced) by 20 percent from 2009 to 2015.

Copackers that manufacture and distribute products on behalf of other companies can make small changes to their distribution process that will have a big impact on sustainability. For example, Walmart announced that the company is switching to wood grain plastic containers for produce. The new generation of wood grain reusable plastic containers (RPCs) will be used for both wet and dry produce to increase supply chain efficiency, improve cooling functionality, and deliver superior quality produce, according to Dorn Wenninger, vice president of produce for Walmart US and Daniel Walsh, president of IFCO North America, which will provide Walmart US with the RPCs.

Your business does not have to be major corporate titan like General Mills or Walmart to address climate change a key priority. Your current copacking companies are responsible for manufacturing and packaging food products—two activities that can have a major impact on the environment. By choosing a copacker that is committed to sustainability in all aspects of production and distribution, your business can support greenhouse gas reduction, sustainable food sourcing while taking critical steps to address climate change.