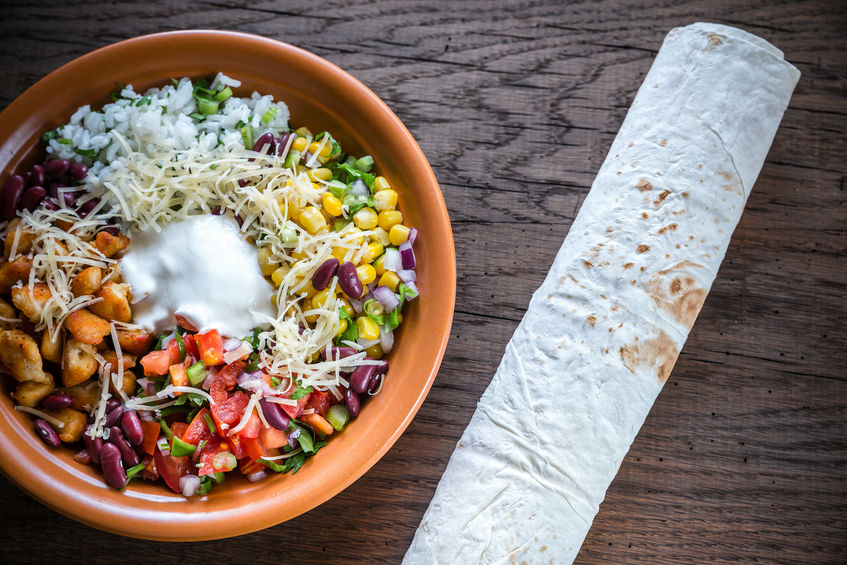 Consumers are no strangers to foodborne illness and product recalls. In 2015, outbreaks were reported in everything from organic spinach to Blue Bell ice cream. A listeria or E. coli outbreak can spell disaster for companies, especially fast food chains that fail to get out in front of the outbreak. A foodborne illness can cost operations millions of dollars in lost sales, lawsuits and legal fees and negative media exposure, not to mention the cost of identifying and removing infected ingredients from the supply chain. Consumers often avoid the affected chain long after the outbreak ends. That’s not the case for Chipotle, however. Despite being in the midst of a major E. coli outbreak, the chain continues to enjoy strong public support.

What is Chipotle doing right, and what does their successful approach mean for other quick service restaurants and their copacking partners?

Preventing a Public Relations Disaster: How to Address Foodborne Illness

From contaminated cantaloupes to infected cucumbers, it seems like a new foodborne illness grabs media headlines every few months. How copacking companies and QSR chains handle these outbreaks can have a major impact on long-term profitability. More than two decades later, many Americans still remember the infamous Jack in the Box E.coli outbreak from 1993. A classic example of what not to do in a communication crisis, the company initially denied any link between its foods and the more than 400 people who became sick from eating infected food.

Chipotle is currently in the midst of its own scandal. More than 40 people have fallen ill with E. coli food poisoning after eating at restaurants in six different states, and shares for the burrito chain have hit an 18-month low, despite a company-wide effort to identify and eliminate the infection source. But even as the outbreak spreads and Chipotle shares tumble, consumers don’t seem to be fazed.

In late October, Chipotle voluntarily closed 43 restaurants in Oregon and Washington State after dozens of people became sick from E. coli following recent meals at the restaurant. But the outbreak hasn’t dampened customer enthusiasm for Chipotle. When the chain re-opened Pacific Northwest stores in mid-November, customers eagerly returned in droves.

“I've been craving Chipotle for the last week and a half,” Harrison Walter told the Associated Press.

“I was very anxious to get back," said Eddie Black, 60, who told the Associated Press that he usually eats at Chipotle two or three times per week. “I think they make good clean food.”

Customers in line for Chipotle’s re-opening told the Associated Press they weren’t worried about the recent health scare, which was linked to 11 restaurants.

“These things just happen from time to time,” said Matt Gilham, 34, who was one of the many customers stopping by Chipotle for lunch when its chains re-opened.

What Chipotle Did Right

Chipotle’s tagline—“food with integrity”—and its reputation for serving healthy, fresh food may be working in the chain’s favor. As long as consumers continue to believe that the chain is truly committed to providing high-quality, fast food, they are likely to continue returning. Chipotle’s pro-active approach to getting out in front of the outbreak is also earning points with consumers.

The company voluntarily shut down 43 of its storefronts and reopened only after extensive cleaning, replacing all fresh food, and adopting new protocols for cleaning fresh produce. Chipotle also announced a voluntary commitment to testing its restaurants fresh produce, raw meat and dairy items for bacteria that could be linked to foodborne illnesses before they even arrive in restaurants.

While Chipotle does enjoy a positive reputation in the QSR space, the company didn’t rely on positive brand affinity alone. By getting out in front of the recall as early as possible, Chipotle framed the story in its favor. The media’s story became that the company cares about its customers and is doing everything to protect them. Once stores began to re-open, the story shifted to how loyal Chipotle’s customers are. While it may never be fully possible to prevent a foodborne illness outbreak, QSR companies, and their copacking partners, that take immediate steps to minimize the outbreak’s impact—and are honest and upfront with the public—will preserve trust and mitigate any PR backlash.