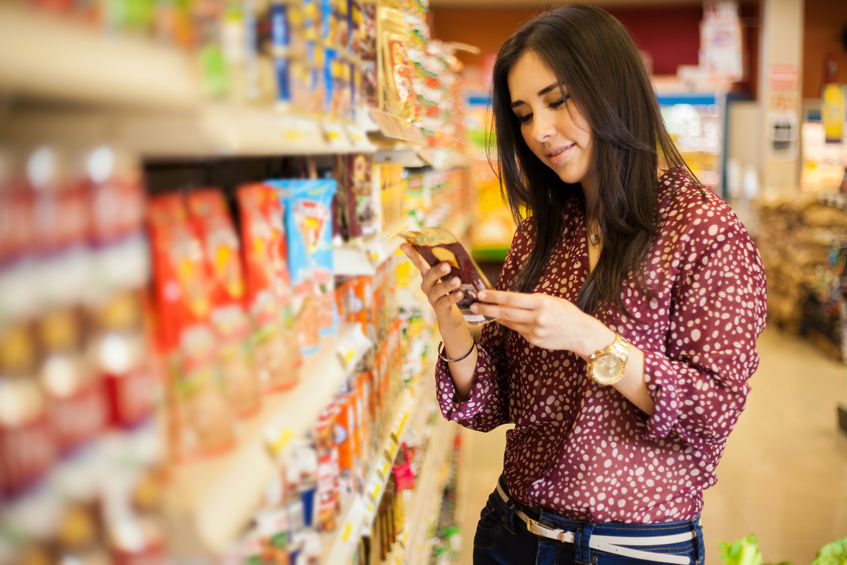 Grocery shoppers have been gradually changing their habits as more and more people become concerned with the sustainability of their food choices. For many years, "organic" was the go-to designation, with "natural" winning people's food dollars, as well. But, as people consider different aspects of where their food comes, "local" and "seasonal" are starting to gain traction.

Consumers instinctively trust foods that are grown in their local area. They make it easier to imagine a connection to the people who grow their fruits and vegetables. It helps them feel that they are contributing to their local economy. And, since local food has to travel less, they feel that they are causing less environmental impact than they would by choosing foods grown far away.

The idea of local is one that is flexible in consumers' minds. For some, it means products that come from within a 100 mile radius of where they live. For others, simply being within the same general region is enough to win their business over products that are produced in other states or outside the country. What is most important is transparency about where the product is from and a narrative that makes the customer feel connected.

Eating with the Seasons

Seasonality is another area that has garnered more attention from grocery shoppers. Products that are offered in season are generally less expensive (to produce and to purchase) and are of higher quality than the same products imported or grown in off-season environments.

Once, asparagus in the middle of winter or raspberries in the fall were seen as triumphs of modern transportation and growing methods. But, in an increasingly technological world, people are seeking more connection to what is considered "natural" and eating with the seasons is part of that. And, it's generally understood that pale and tasteless winter tomatoes can't begin to hold a candle to ones that are picked at the peak of their season and delivered to waiting customers in the market.

This area has a great deal of overlap with local, since local foods are seasonal by definition. But, even when shopping for foods produced outside their local area, such as Georgia peaches in spring or California strawberries in summer, seasonal food has a level of quality and an attractive price tag. Strawberries are one product that shows distinct seasonal price fluctuations that are matched by purchasing patterns. They tend to go down in price during the first four months of the year as the Florida and California strawberry seasons overlap. They fall to their lowest prices when production is at a peak and go up again in September through December.

Seasonal eating is also a sign of more informed consumers. Apps and websites make it possible for people to find out in a few clicks what items are produced in their local area during each time of year. And, printed guides like the Eat Well Guide from Sustainable Table allow consumers to check out offerings from 25,000 farms, markets, restaurants and food co-ops nationwide that offer local, seasonal and sustainable eating options.

To keep up with modern tastes, food producers will have to adapt. A large part of the appeal of these labels is the level of transparency and authenticity. By communicating with grocery shoppers about how, where and when you create your offerings, you can build trust and continue to enjoy a relationship with them.