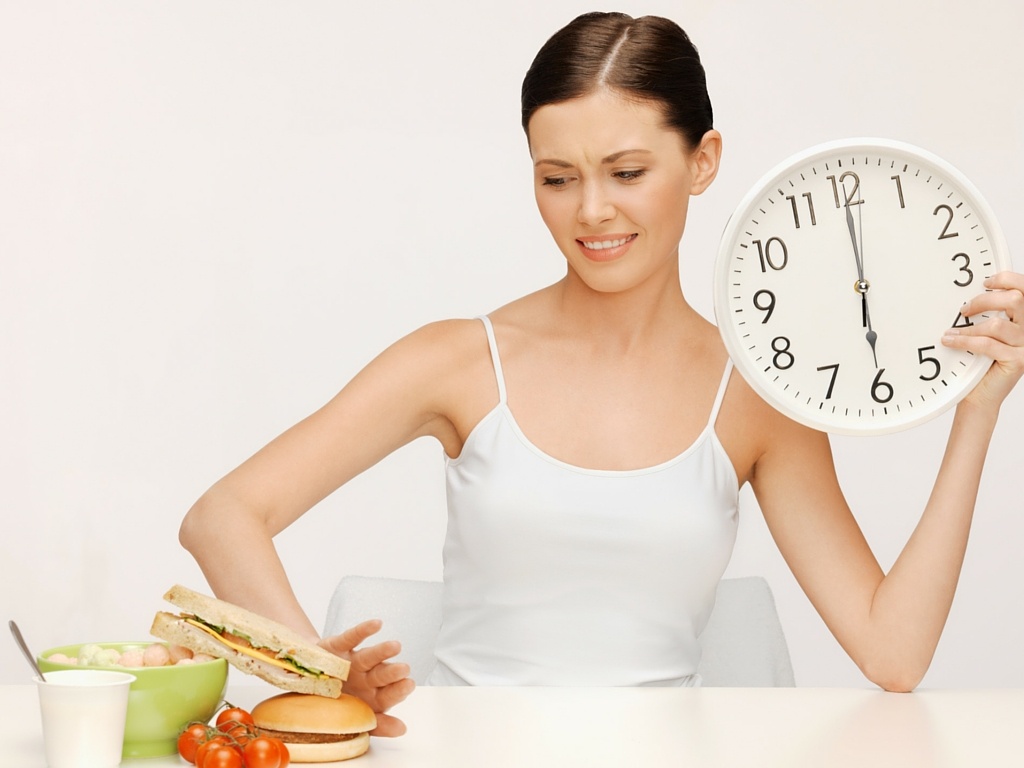 Customers can be fickle. Not every food fad develops into a QSR trend. As cases in point, remember 2004, when fast food restaurants were scrambling to serve burgers as lettuce wraps, or the late ‘80s, when even the big chains ran themselves in circles trying to trim every possible bit of extraneous fat out of their menus? The risk of diving too far, too fast into a food fad is substantial. QSR restaurants that tailor their marketing too specifically toward the mode or don’t diversify their menu offerings can alienate their core customers and leave themselves too exposed to the winds of change.

So how can your company avoid fleeting fashions and focus its attention instead on the food trends that are likely to last? Let’s take a look at the 2 digital signs that could tell you if a food trend is here to stay.

The popularity of a food item or trend as a social media hashtag — especially on Instagram — can be a strong predictor of the development of a long-term trend or food movement. And they’re tailor-made for fostering food movements.

“Even in what should be the straightforward genre of food pics, there are distinct subcultures,” noted First We Feast contributor Regan Hoffman.

“They find each other by flashing hashtags,” she wrote, “throwing up #foodporn or #nomnomnom to prove their loyalty to the group. A #foodie would never take a pic of his morning Pop-Tarts, and someone who’s always #hungry is never going to compose an artful shot of a single strawberry.”

The longer a specific food-related hashtag trends on Instagram, Twitter, or Facebook, and the more users become accustomed to using it, the more likely it is that you’re looking at a trend.

Paleo, for example, is the latest successor to the Atkins low-carb mantle. At the time of this writing, there are nearly 8 million posts hashtagged #paleo — the vast majority of which are pics of foods that fit the diet. And restaurants are capitalizing on it.

Take, for example, Australia’s Raw Harvest Café, which used the #paleo tag to tout its flourless and nut-based pastries.

Nothing about pastry fits paleo (a diet based on eating foods that primitive hunter-gatherers would ostensibly have been able to obtain — the idea being that a return to humans’ “natural” diet would be healthier than most modern eating lifestyles).

But paleo is inherently low-carb (hunter-gatherers didn’t really farm grains, now, did they?), so Raw Harvest bet that eaters won’t think through the food philosophy and instead rush toward the low-carb option. And it worked — within the first 23 minutes after posting the picture on Instagram, it had 28 likes. At that rate, it’s going to sell a lot of flourless pastries.

Looking at food trend-related hashtags with a critical eye could help you to distill out the core belief that informs the trend. As mentioned, paleo adherents by and large believe that “modern” foods are less healthy.

So… what? They want fewer preservatives, lower carb counts, fewer additives. Sound like a segment you’re familiar with? Once you’ve identified a demographic’s core beliefs, you can market effectively to it and tailor your menu.

2. Volume and longevity of searches surrounding the trend.

It’s easy to figure out which food trends are hot — you can just look at the number of Google searches that relate to them. But that tells you only one side of the story. You need to know how long those searches have been trending.

Data analytics can work strongly in your favor here. Search longevity will show you how deeply ingrained a core food belief has become in your targeted segment’s consciousness.

For example, he noted, a chronic heartburn sufferer might Google “what foods are good for acid reflux patients?” And from that search, he or she might find low-fat or dairy-free foods — both of which can aid GERD sufferers.

“To eat right, people are going online to raise their food IQ and make more informed choices,” Pina reported. “According to Google Trends, ‘best foods for’ searches have grown [tenfold] since 2005, often followed by terms like ‘skin,’ ‘energy,’ ‘acid reflux,’ ‘your brain,’ and ‘gym workout.’”

Using SEO and inbound marketing techniques, in tandem with a well-developed social media strategy optimized to maximize postings around prime search times, you could position your fast food company’s products in the right digital real estate, at the right moments.

You can also work with influence marketers to position your QSR company’s products as beneficial to adherents of this or that core belief. Food bloggers, critics and even Instagrammers or Twitter users with substantial followings could be tapped to portray your menu in a trend-positive light.