The Far-Reaching Impact of the Consumer Demand for Ethicality 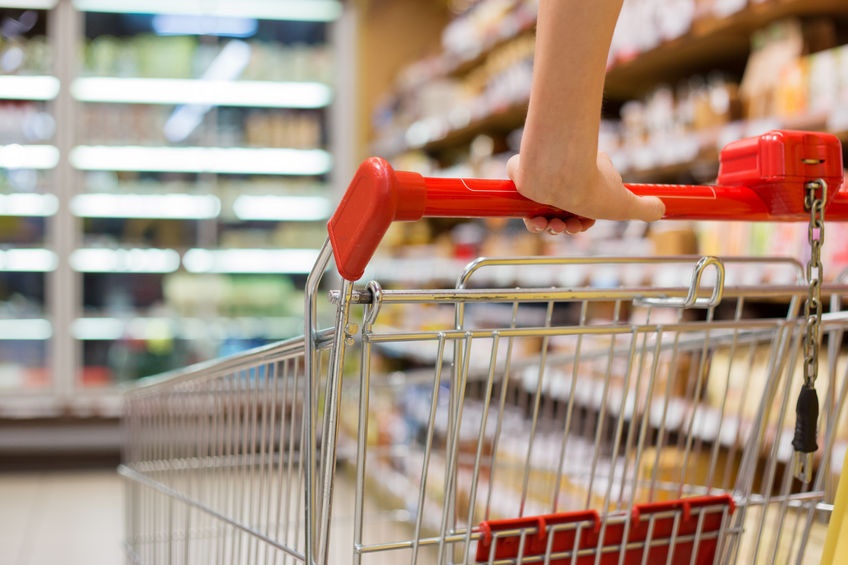 One of the most impactful trends in the food industry over the past several years has been an accelerated movement toward ethical sourcing. Consumers have demanded — and received — meats sourced only from vendors who treat animals humanely, offer sustainably-grown produce, and contribute to increased supply chain transparency.

But are food producers really acting "ethically?" If consumers weren't sending clear messages with their purchasing habits, would food companies care about such things, or are these merely short-term marketing ploys? Moreover — and sourcing aside — are producers still operating unethically in other ways?

The case against Big Food.

An online editorial published in the British Journal of Sports Medicine pulled no punches when it accused the food industry of being largely responsible for the Western obesity epidemic. Its authors accused food producers of using "tactics chillingly similar to those of big tobacco" to convince people that the largest contributor to obesity isn't unhealthy food products, but rather a lack of exercise.

The authors contended that whereas carbohydrate-derived calories often lead to a hunger rebound and fat storage in the body, and fat and protein-derived calories result in a feeling of fullness, the food industry's marketing of highly-processed, carb-laden foods constitutes bad behavior.

"You cannot outrun a bad diet," they argued.

Is it an accurate argument? Probably not. They pointedly asserted that physical activity has no bearing on weight loss. That seems like a highly suspect assertion, given the plethora of peer-reviewed research that has linked lack of exercise to chronic diseases (obesity among them).

But there is a compelling element in their argument.

Have some food companies acted against their customers' best health interests? After all, food producers have a vested interest in incentivizing customers to eat processed products, which have lower shelf-spoilage rates and allow supply to be stockpiled, thus making producers less susceptible to market shocks.

And there can be no argument that the food industry, as a whole, has a history of manufacturing and marketing products with additives or preservatives that ongoing research later proves to be unhealthy or even potentially unsafe.

The question, then, becomes this: When food producers continue to sell products that they know to be of questionable nutritional benefit to market, are they acting unethically?

The danger for producers is that consumers — and health-conscious buyers, in particular — may just perceive it to be so.

One major food producer is taking on the fight against obesity.

One of the catch-22s of dieting is that reducing nutritional intake can lead to muscle mass loss. Nestlé wondered if a different approach to fat and protein intake could help seniors to lose weight and retain lean muscle mass.

In the study, a group of obese senior men were placed on a low-calorie, high-protein diet. Half were kept on a diet that featured balanced protein intake throughout the day; half were given a diet in which the majority of the protein calories were delivered late in the day, simulating the typical Western diet in which the evening meals are larger and more protein-based than carb-laden breakfasts and lunches.

During the first half of the study, both groups maintained their routine activity levels; in the second phase, they both began resistance training. During both phases, both groups lost weight. But the protein-balanced group maintained more muscle mass overall than the protein-skewed group.

Nestlé hopes to develop foods that support the consumer’s trend toward a healthier diet — for older adults, in particular, but also for Americans as a whole. If the question is whether or not there is a place for ethical behavior and altruism in food product development, the answer would seem to be yes.

Will consumers' demands for ethically-produced foods continue to be a prevailing trend? There certainly seems to be no slowdown. And truth be told, Americans are driving calls for increased ethicality across a spectrum of industries and in many aspects of our culture. It is important for food producers to hear those demands and move to meet them.